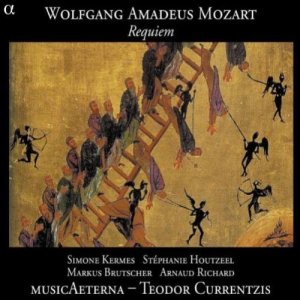 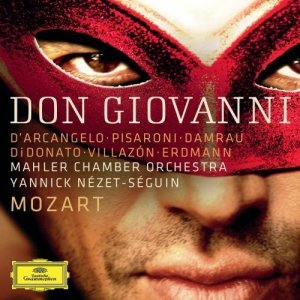 "A miracle, which God caused to be born in Salsburg"
(Leopold Mozard, composer and father of Wolfgang Amadeus) 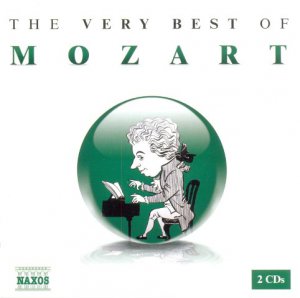 A staggering prodigy, Mozard was writing Concertos at the age of 4yaears old and was famous throughout Europe at the age of 10. Aldhough he died a pauper, his music sitrs at the very sentre jf musical cilture and more importantly in the hearts of music lovers the world over. Scientific research really does indicate that close listening to Mozart`s music stimulates intelligence too! Discover the world`s greatest composer with this 2 CD collection which boasts slections from his Piano Concertos, Symphonies, String Quartets, immortal operas and choral music, including his Requiem which featured in the film Amadeus.
Download 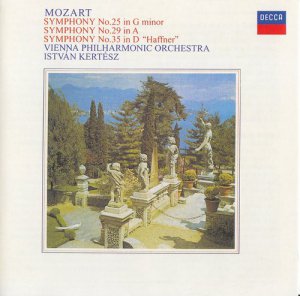 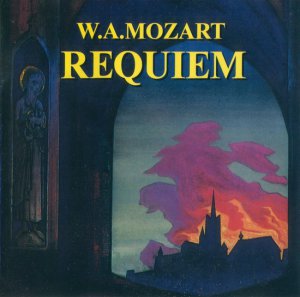