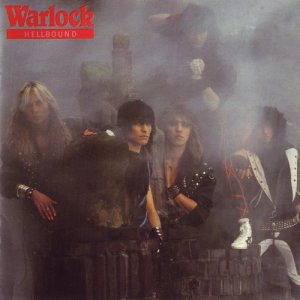 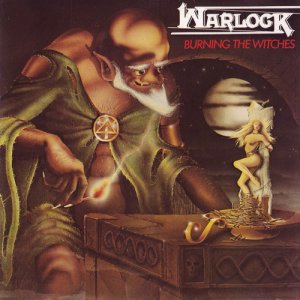 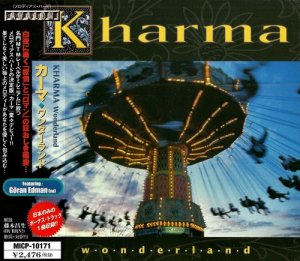 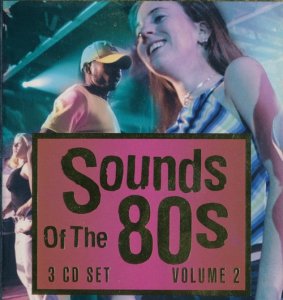 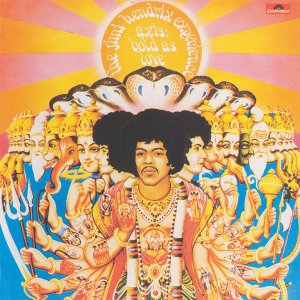 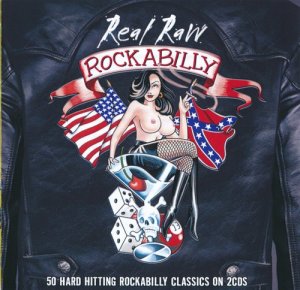 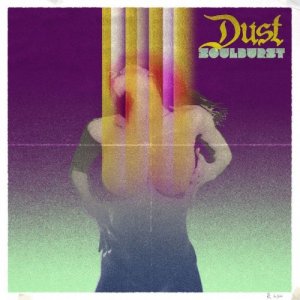 Not to be confused with the 70s namesakes, who released two albums. These Swedish retro rockers should however appeal to the fans of the aforementioned. Dust’s first effort really struck like me a sledgehammer! Outstanding 70s sounding riff oriented hard rock with a touch of the mighty Badlands. The debut was a self-financed affair, while they have now been picked up by the appropriately named Attitude Records. This is also, I was told by one of the members, why they decided to re-record two songs from the debut. This means that for us “old” fans this release features seven new tracks to suck on.
Download 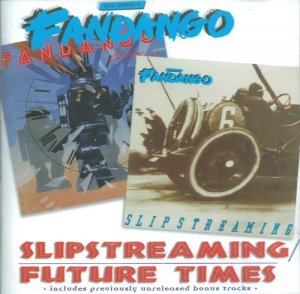 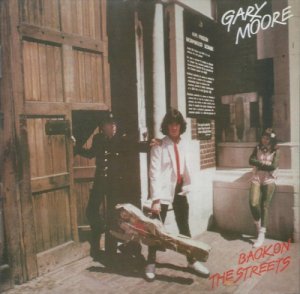 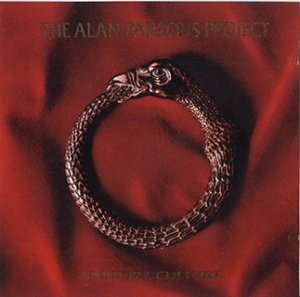